White and black truffles, more than just a colour difference?

The most well-known truffle comes in two colours, white and black. The black truffle is seasonal as there’s a summer, fall and winter truffle. The rarest, and therefore most expensive truffle is the white truffle, which is found in Piedmont, Italy. These babies can rack up thousands of euros each and reach record-breaking sales every year. In 2014, Sabatino Truffles – one of the largest suppliers in the world – dug up an impressive 1.8 kg truffle, which was sold at a New York auction for an eye-watering € 50,000. (All of which was donated to several charities).

So, what’s the exact difference? The black truffle is easily recognizable thanks to its earthy flavour and scent, both of which are even more mouth-watering when served warm. They have white veins on the inside and the outside is often ‘covered’ with tiny bumps. As the year progresses from season to season, from summer to winter, the flavours and tastes become even more intense.

On the other hand, one could say the white truffle starts off that way as it has a more complex, delicate and stronger flavour. They’re a little more bulbous on the outside and, despite the name, not really white – but more of a light brown. If you were to open one up it does look whiter, or at least beiger, and has white veins as well.

Truffles can be found in many corners of the world, from Europe to North Africa and from Tasmania to the US, the French and Italian truffles are the most valued. But why are they so expensive?

The price comes down to a few factors, not only are they quite rare (and becoming even more so), finding one is not an easy feat. It’s a team effort!

Back in the days it was a pig and its handler – a caveur. However, a pig – and what else could you expect – is a pig, they were known to eat rather than find truffles. These days nearly all caveurs use specially trained dogs to scour through the woods in search of this edible treasure. Even then, once you find a specimen, you still have to make sure it’s ripe enough because these have the best flavour. In addition, the white truffle – trifola d’Alba Madonna – is only found in Italy – which explains the prices we mention for this week.

For more information on our assortment of truffles and truffle products, click here 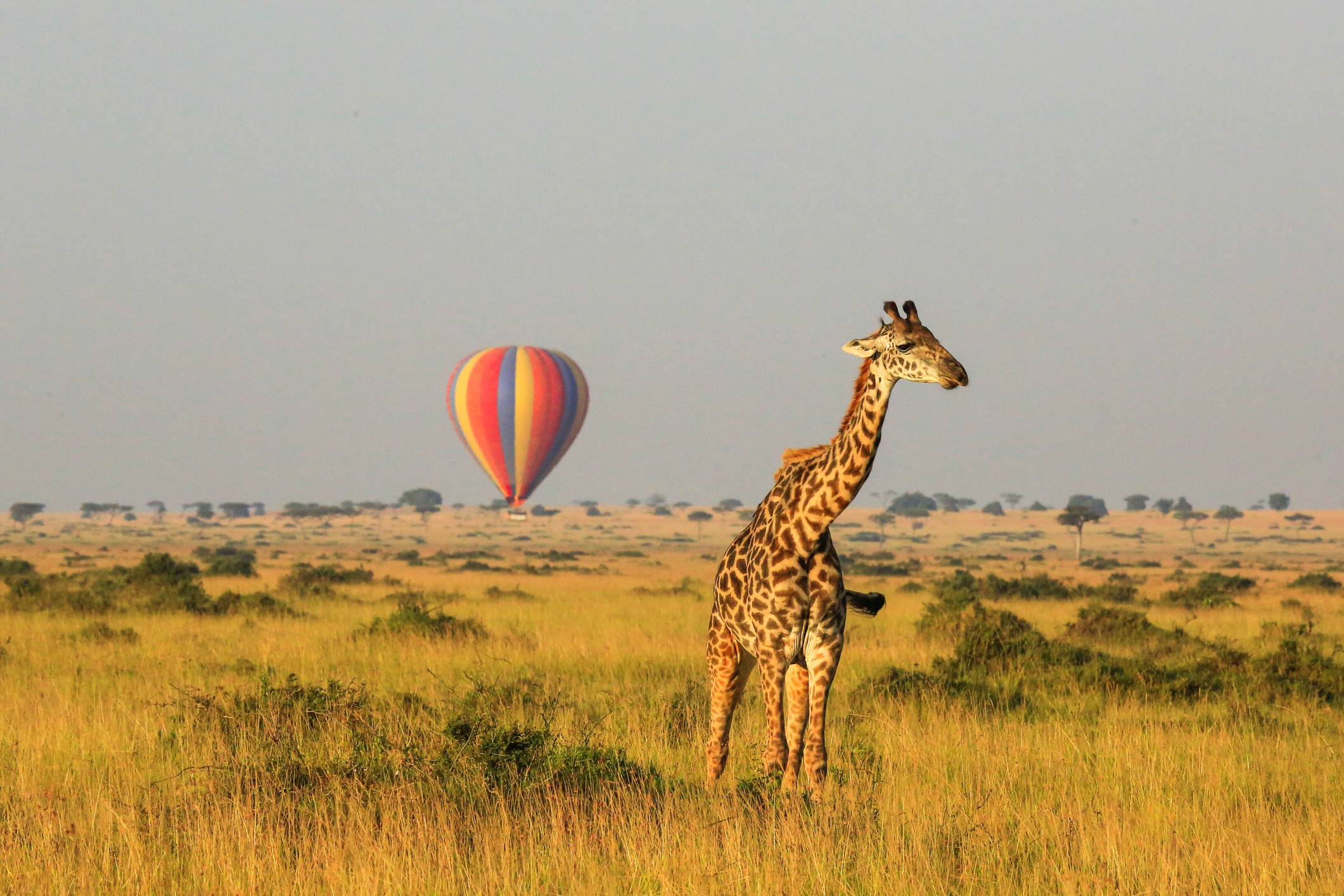 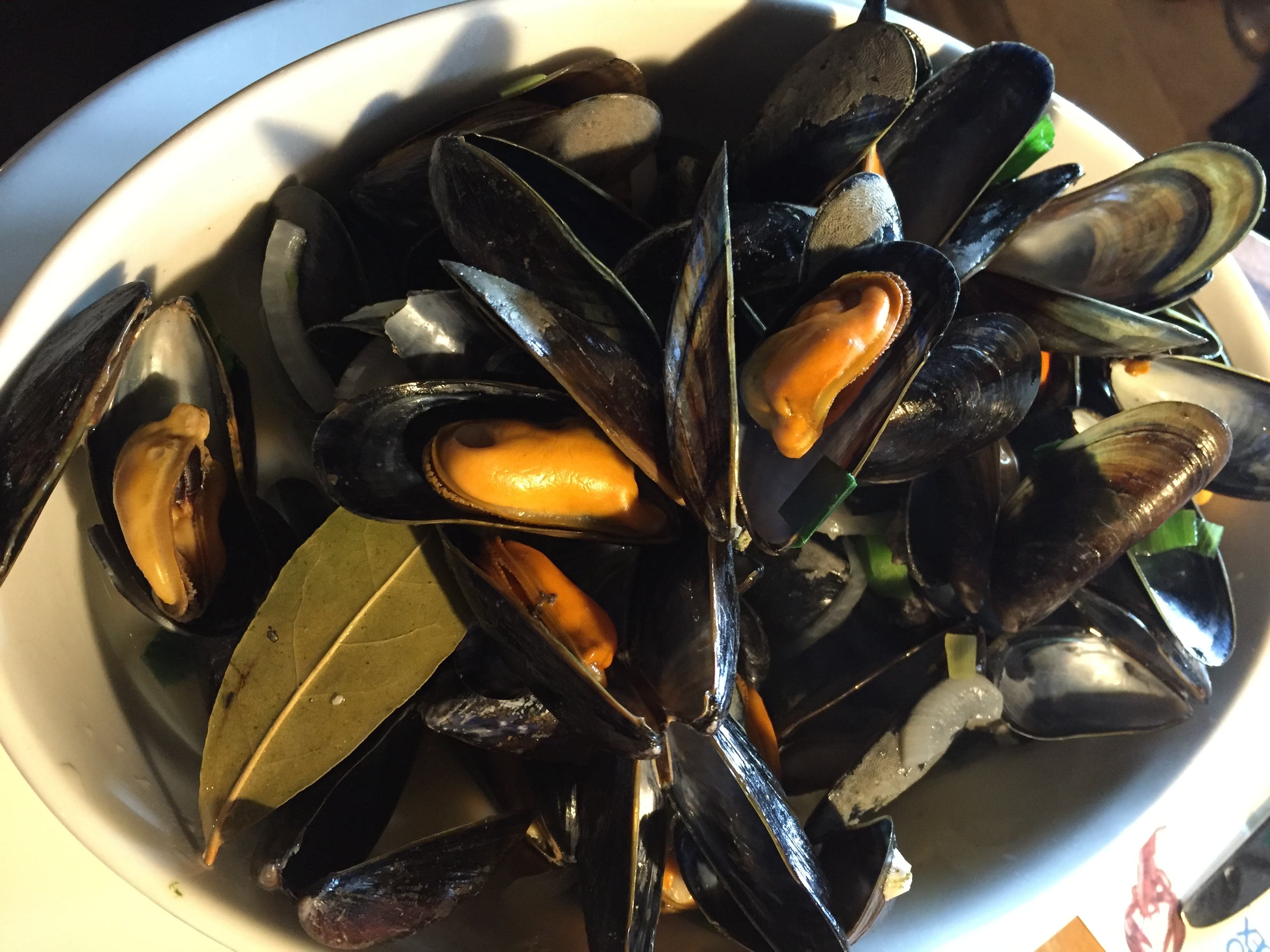 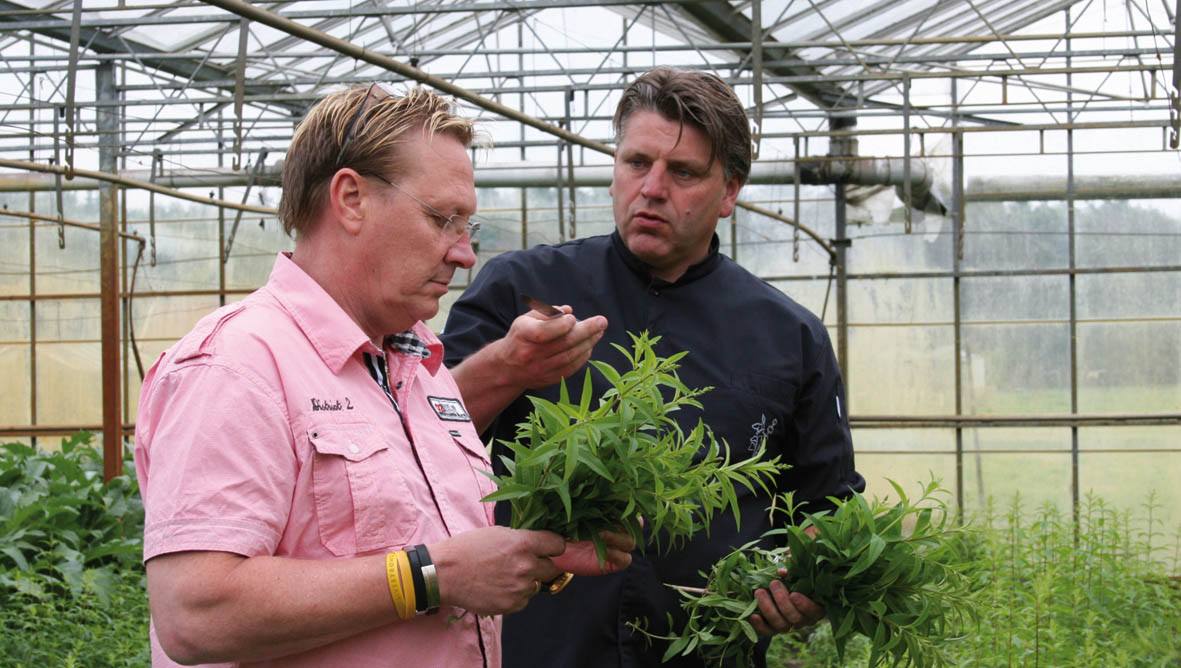 The future of the minibar