Mexican food is a fusion of traditional Aztec cuisine and Spanish cuisine. The most important ingredient is maize (or corn), which is prepared in a multitude of ways. In addition, chilli peppers and tomatoes feature in almost every meal. There are plenty of regional varieties of Mexican cuisine. Plus Mexico has a long tradition of selling hot food on the street.

A close relation is Tex-Mex food, which is a fusion of Texan and Mexican cuisine. Taco Bell operates a very successful fast-food chain that specialises in this type of food. However, many Tex-Mex dishes, such as chili con carne and fajitas, are often mistakenly considered to be Mexican food.

Aztec cuisine was largely based on maize (or corn). They combined this corn with such ingredients as beans, potatoes, chilli peppers, papayas, and pineapples.

When the Spanish conquistadors invaded the Aztec empire, they brought their own culinary traditions with them. Many of the early colonialists came from Andalusia, and consequently they introduced a distinctly Moorish influence in the use of herbs and spices. As time went by, the two culinary traditions blended with each other to create modern-day Mexican cuisine.

Chocolate, believe it or not, was originally a Mesoamerican delicacy, and it only spread to the rest of the world after the Spanish arrived.

Corn is the basic staple ingredient that is used to make tortillas and tacos. Other common ingredients are beans, tomatoes, avocados, and rice. Because corn is basically a substitute for wheat in Mexico, Mexican food is a great alternative for people with a lactate allergy. But of course Mexican food would be nothing without pepper. All kinds of peppers are used, with a variety of hotness, flavour, and shapes. And peppers are prepared in all sorts of ways: fresh, dried (e.g., chipotle), and even fried. Another popular spice is coriander. 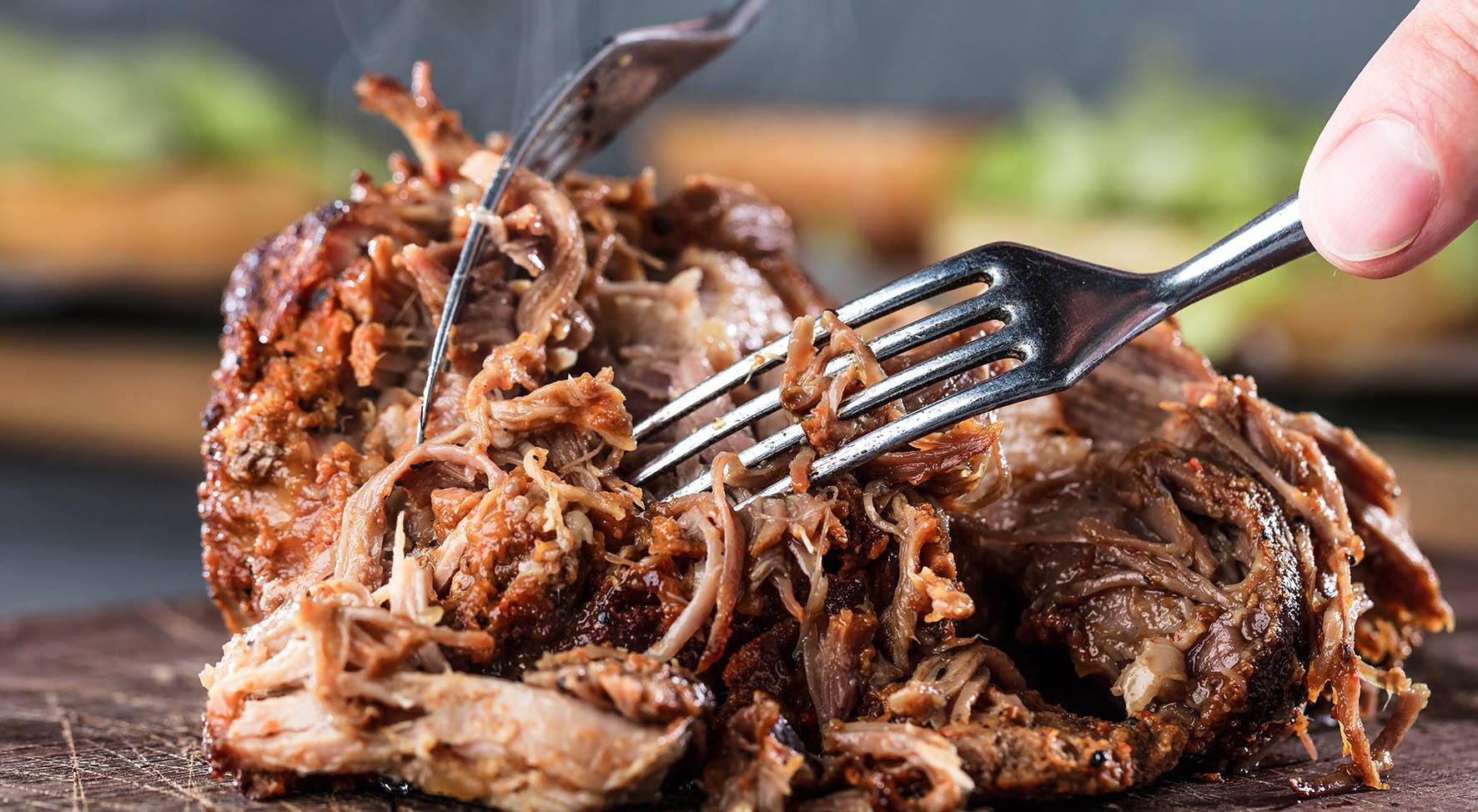 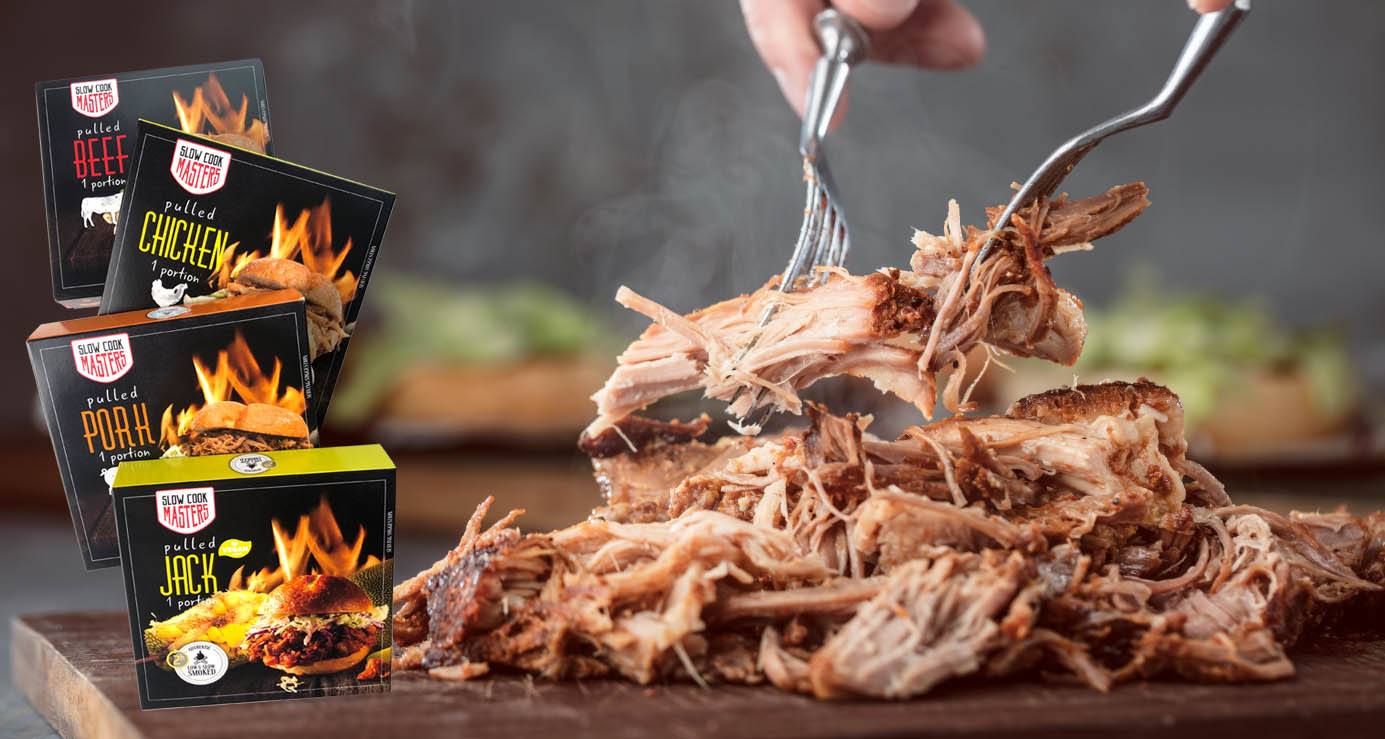 Squiby Foods is launching a range of pulled vegan products to complement its pulled meat range!